Showing posts from March, 2014
Show All

March 31, 2014
A zoo, completely loosing its mind. First, it killed a giraffe that was born in the zoo and showed children that killing is only a game and part of life and thus can be done for fun and education. Now, the same zoo killed four (4 !!!) lions, one beautiful male and his female with their two 10-month old cubs so they can be replaced with one (1) male lion. All this was done for science to prevent future inbreeding but also to prevent that the new male lion would kill the male cub (how science can give itself a bad name when some scientists show so little feelings for other animals while one would expect a zoo understands more than anyone else that even animals like to live by having studied them). How the animals looked like a happy and proud family. It seems that now at least the zoo tried to find another place to house the animals but failed while it seems they may already have learned from their past mistake by not showing children how animals (who trust their owners) are killed and …
Post a comment
Read more

(15a) Immigrants: Afghans and Afghanistan 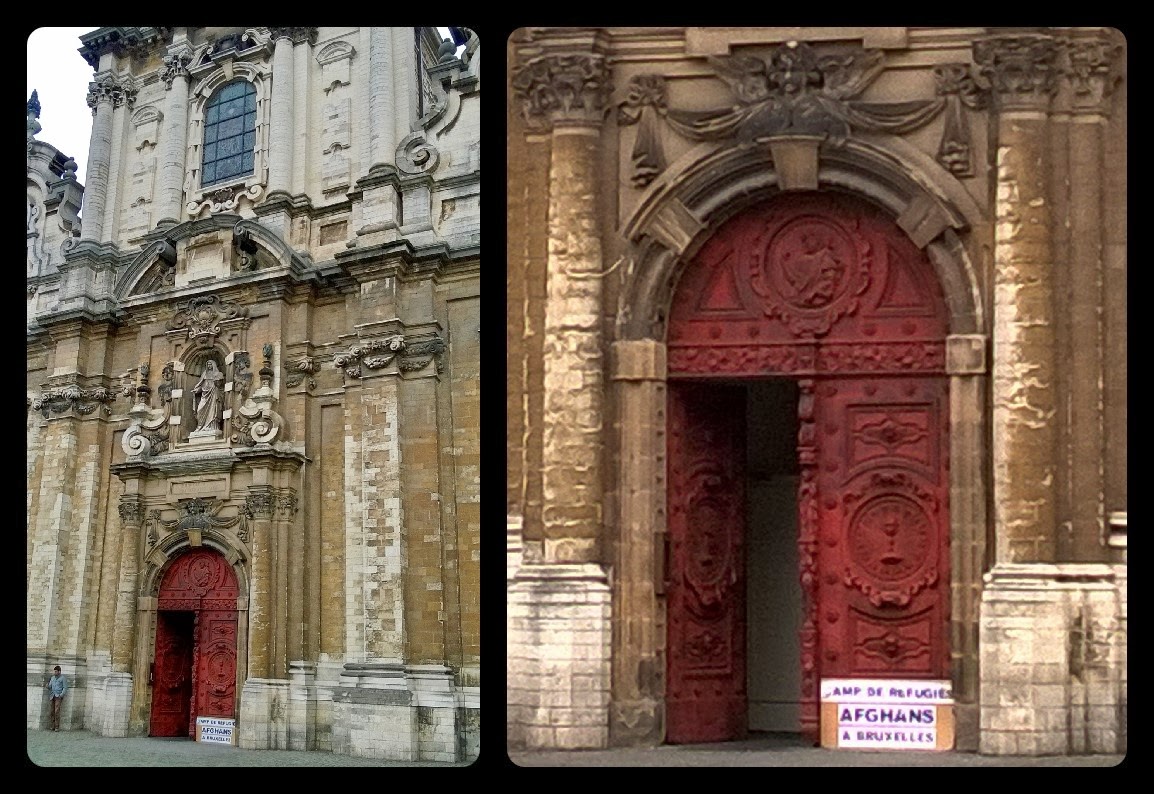 Some months ago, there were some troubles between the Belgian police and immigrants from Afghanistan who fear they may soon be deported to their country. At least one person had to return although he was good integrated while a number of Belgian friends tried to help him stay. Many of the Afghans said they had to flee the violence of the taliban, only to see the Belgian police using the same tactics. Probably they exaggerated as the taliban would have shot them at the spot if they dared to demonstrate, the reason why these people fled their country. They also walked some marches and set up a camp near the PM's home town to be heard. At this moment, they can re-apply individually to have a re-investigation of their asylum request.
I can very well understand why these people exaggerated the situation in Belgium (although it may not be helpful) as I can imagine their fear for having to return to Afghanistan, certainly after most if not all of the Western armies will have left that co…
Post a comment
Read more

March 09, 2014
Russia, quite difficult to imagine that it mostly chooses the wrong side and as a consequence looses influence although it makes its choices because it wants to expand its influence and rule over others: some examples are Russia's support for the leaders of Libya, Syria, Iraq, Serbia, and now Ukraine, leaders not known for their good human rights record and despised by many of their own people. Still, concerning Ukraine, Russia may not loose everything as a large proportion of the country supports Russia and the referendum may proof it, if the West would accept the outcome. But Russia's support for regimes that suppress their own people demonstrates something is wrong with Russia with its support for dictators.
Still, we blame Russia for not supporting the government we support while, to be honest, the elected government is the one who had to flee the capital and even the country, although a Parliament should have the power to impeach a President as it did in Ukraine. Of cours…
Post a comment
Read more

(10i) Giving people the choice between Euthanasia or not 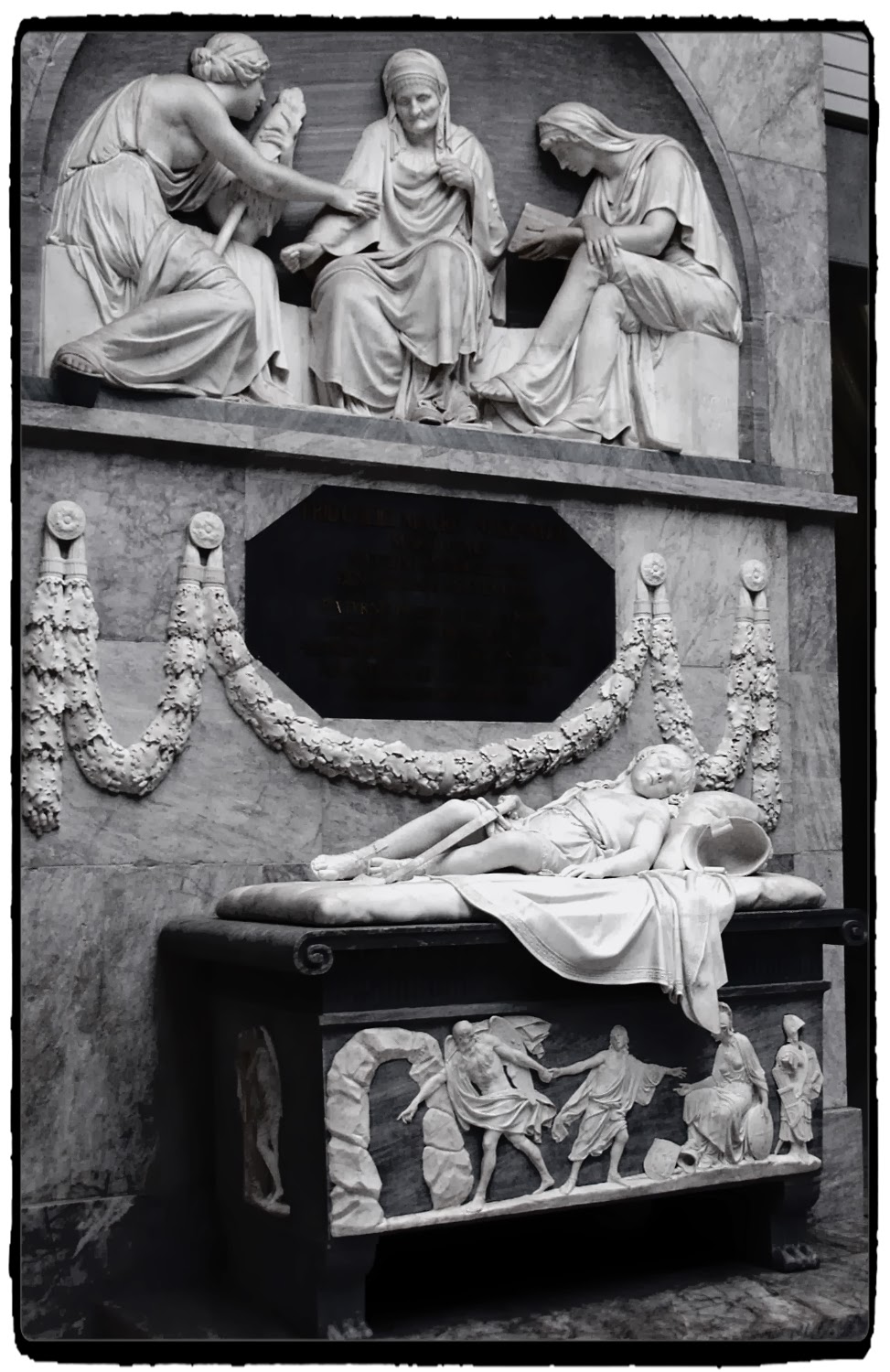 Last month the Belgian Parliament approved that euthanasia should be allowed for children in some exceptional situations. I and many other people think this is a good decision although I understand why others are opposed. There was even a prayer session against it in Brussels, uniting many religions. Now the King needs to sign before it becomes law; let's see.

Children
Euthanasia on a child means ending a life before it really started. But even without the euthanasia the life would have ended and thus there would still have been no future, only a terrible end. People should not fear the law because euthanasia will not be allowed on healthy children, only on children who are terminally ill and ask to end their suffering (otherwise the law is wrong).
Health professionals should recognise they are sometimes powerless and that life can only be extended at the cost of major discomfort and/or pain for the very ill person who wants to die, but also for those who have to watch the suffering …
Post a comment
Read more
More posts