October 27, 2014
The UK has to pay a larger contribution to the EU budget (about 2.1 billion Euro extra (!!!), to be found within about one month) and even the poorest country of the EU, troubled Greece but also Italy, seems to be forced to pay more while France and Germany get some money back.

And the European Commission is even defending this by claiming it is right because statisticians did the calculations.

Europe really is alienating everyone in the Union although some countries don't mind the collapse of the EU while other countries don't mind getting a reduction on their contribution. And thus the statisticians did their calculations and many saw it was good. However, statistics are meant to give information so politicians can adjust politics for the better, not let statistics dictate politics (an example are medicines: experience may show that a certain drug only works in 1 out of 2 people and thus statisticians may decide that 50% is too low (not efficient enough) while serious scientists will try to discover why it works in certain people and not in others so it becomes possible for doctors to determine in advance whether a treatment will work for a person or whether another treatment should be used. Similar in economy where statistics should guide politicians to take the correct decisions, not let statistics dictate the politics and thus countries (that are in trouble) should not be forced by statistics to pay more because they perform better than before. Indeed, the end of Europe might be near if only statistics instead of also the realities of life will dictate what countries pay.

On the other hand, the UK should not be hypocrites as it would force these rules on other countries if only others had to pay more. In addition, even in the UK there are people questioning whether the government didn't know in advance. Not paying or only a part of what the country should pay may gain the PM status in his own country because then he can claim he is someone who dares to standup against an unfair EU. And be sure, if Britain has to pay the EU, the UK can claim the EU 'forces' the UK to take even more from the poor and ordinary people and even from the rich so that anger against Europe will continue to grow.

Thus, it now seems that countries that are recovering and thus where growth is better than before and even better than in other countries where the economy is slowing down are getting punished for doing good. I think also debts should be taken into account. For instance, forcing more payment on Greece if that country may not be able to pay the extra contribution may push it again over the cliff, therefore forcing other (only eurozone) countries to help it again and thus almost everyone will have to pay more except those not belonging to the eurozone. 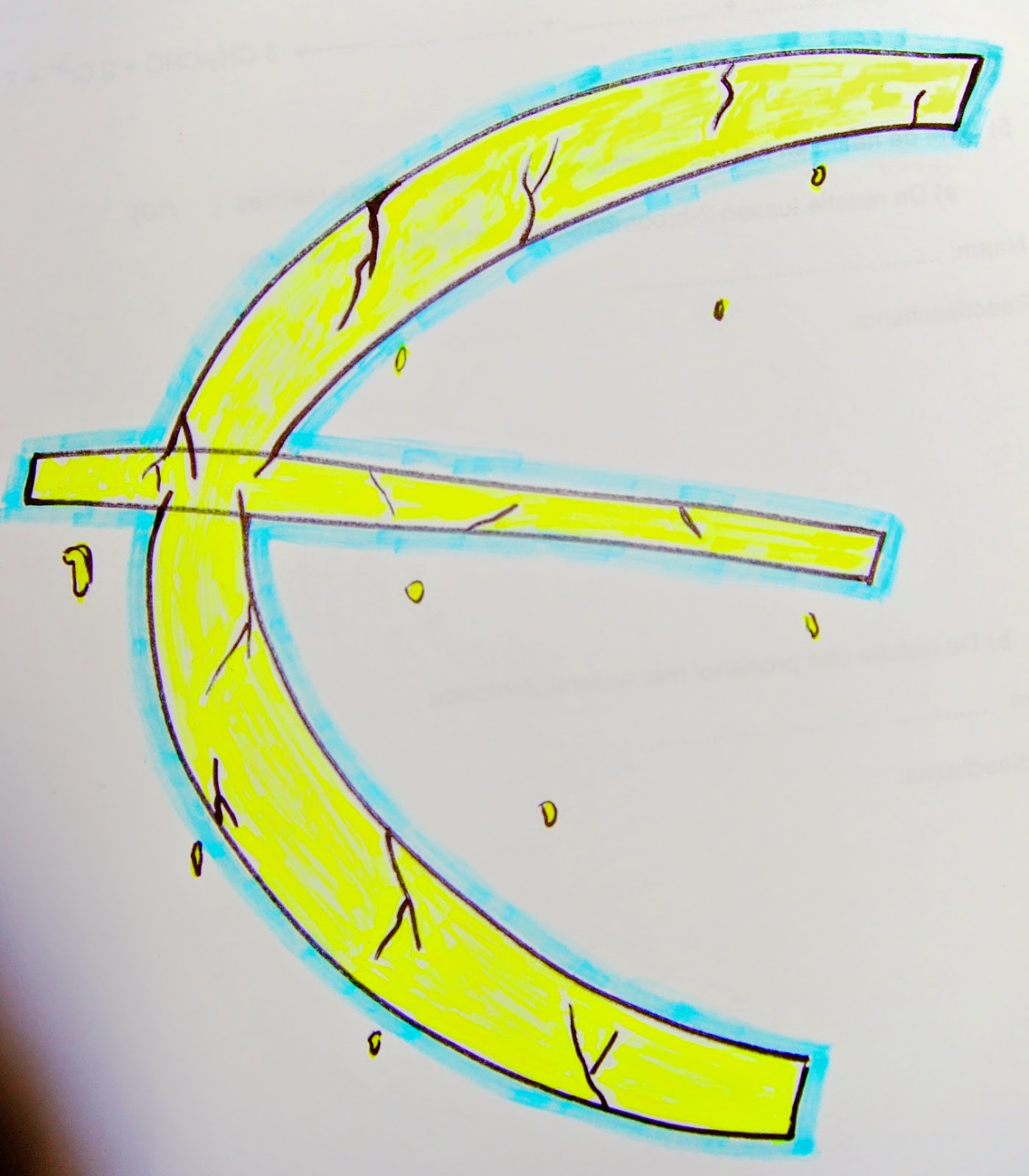 Therefore, it seems the EU helps countries whose economy weaken a little by reducing their contributions but the moment they are getting better, their recovery is broken by forcing them to pay more. But, if next year the growth in Germany and France will be larger than expected and incomes increase, the UK may not show any mercy if those countries complain their contributions increase (unless the revision of the contributions only happens ones every decade). Thus, if contributions can vary so much than it may be better to keep them the same each year so countries know at least what they have to pay and can budget it in advance. Still, although PM Merkel is very British in her demands to follow rules, she may still decide Europe should negotiate with these countries about the height of the payment while PM Cameron would certainly not do that.

To me, it also shows the EU needs its own taxes so high earners pay more while ordinary people less and those who have nothing pay nothing (on condition there are no tax reductions) while countries don't have to suffer although may pay some membership if they want more influence. Then the UK would still be a major contributor because many rich are living there while Greeks may be contributing less as many people became poor. In addition, the only reason why people would leave a country is because in other countries taxes are lower while there is no reason to leave for escaping the EU taxes as they will be raised throughout the EU in the same way. The taxes can then be used to help failing countries. (Problem is some people may leave Europe to avoid paying taxes and thus a solution needs to be found for this problem).
5 Economy EU Europe Eurotaxes LPG Society